DFS Deutsche Flugsicherung GmbH, the German air navigation service provider, is a State-owned company under private law with 5,600 employees (as at 30 June 2020). DFS ensures the safe and punctual flow of air traffic over Germany. Around 2,200 air traffic controllers guide up to 10,000 flights in German airspace every day, more than three million movements every year. This makes Germany the country with the highest traffic volume in Europe. 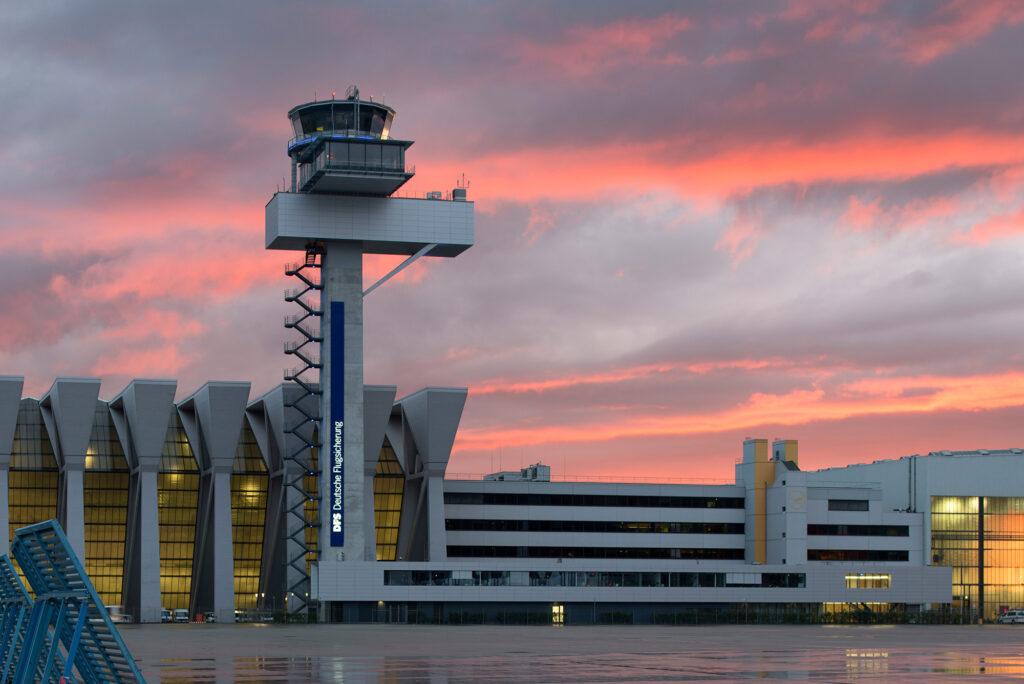 DFS-Tower at the Airport in Frankfurt

The company operates control centres in Langen, Bremen, Karlsruhe and Munich as well as control towers at the 16 designated international airports in Germany. Its subsidiary DFS Aviation Services offers products and services related to air traffic management worldwide and provides air navigation services at nine German regional airports as well as at London Gatwick Airport and Edinburgh Airport in the UK. DFS has been working on the integration of drones into air traffic since 2016 and has set up a joint venture, Droniq GmbH, with Deutsche Telekom. 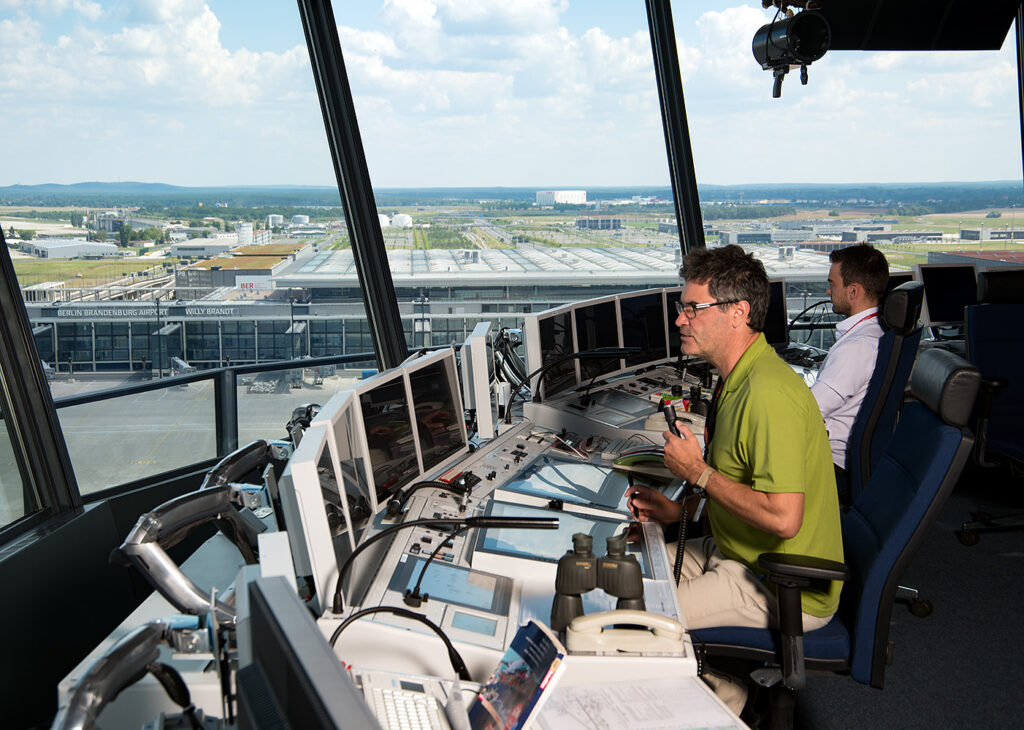 After completing his legal studies, Klaus-Dieter Scheurle (born in 1954) began his professional career at the German Federal Ministry of Justice. He subsequently held positions in the Bavarian State Ministry for Federal and European Affairs and in the German Bundestag (parliament) before taking on the job as Private Secretary and Head of the Minister’s Office at the Federal Ministry for Posts and Telecommunications. He then moved to the private sector for several years, holding the position of Managing Director in the investment banking business of Credit Suisse. After being appointed Permanent State Secretary at the Ministry of Transport, Building and Urban Development, he then became Chairman and Chief Executive Officer of DFS Deutsche Flugsicherung GmbH in 01.01.2013.