ENAIRE is the company belonging to the Ministry of Transport, Mobility and Urban Agenda that provides air navigation services in Spain. It renders aerodrome control services at 21 airports, including the busiest in terms of air traffic, plus en-route and approach control, from five control centres: Barcelona, Madrid, Gran Canaria, Palma and Seville. In addition, ENAIRE provides communications, navigation and surveillance services to 45 air control towers. In 2019, ENAIRE handled 2.1 million flights to and from four continents (Europe, America, Asia and Africa), transporting 300 million passengers. 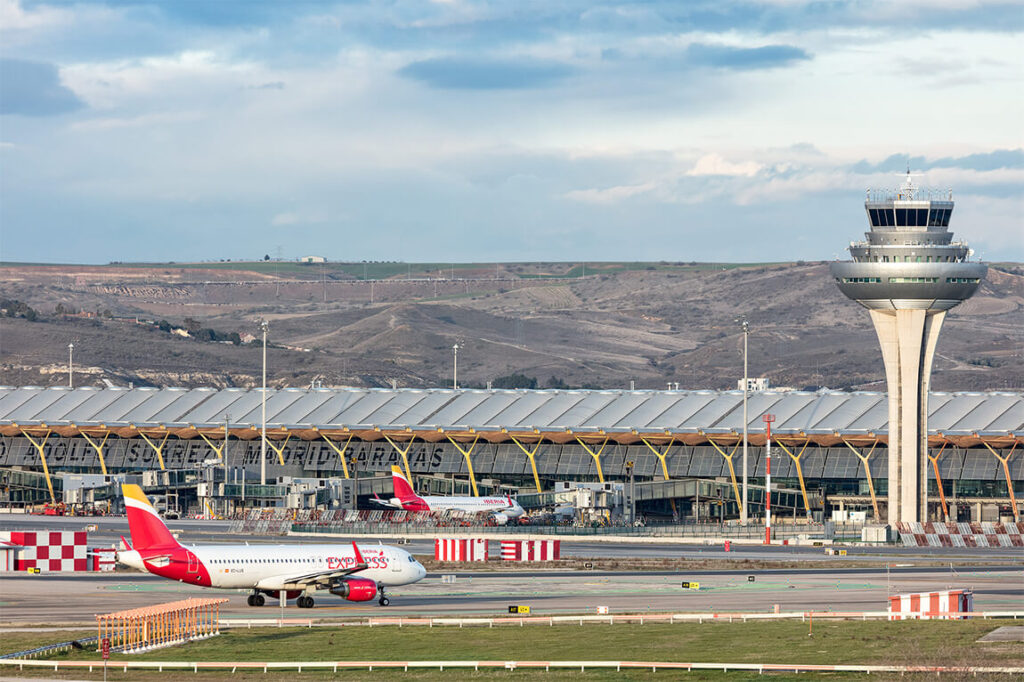 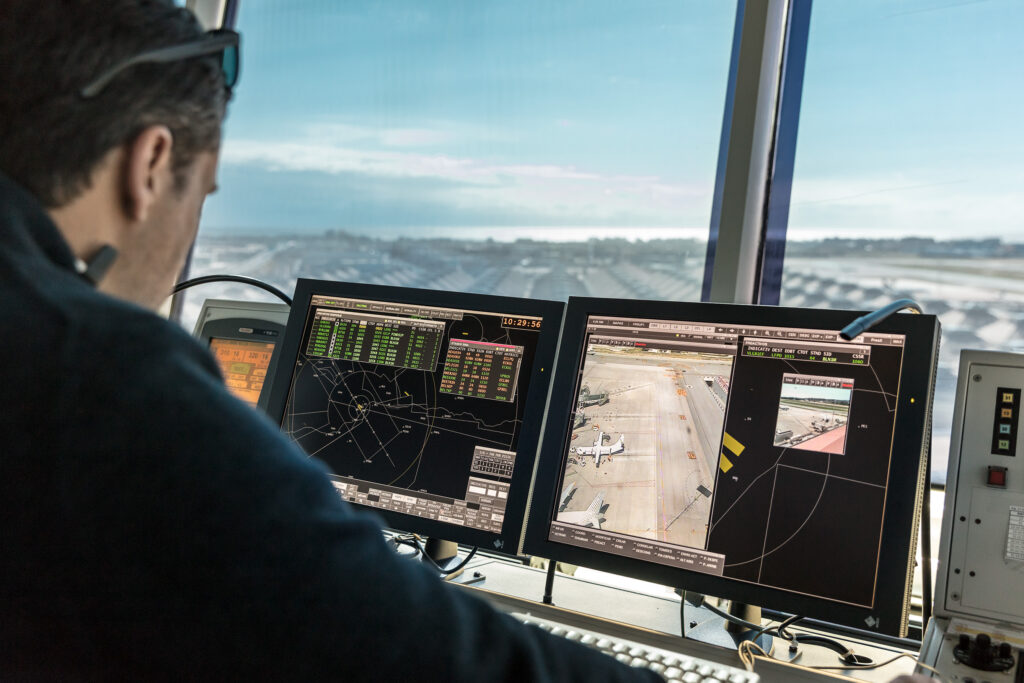 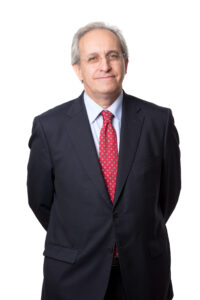 Business School. Currently, and since May 2015, he is the General Director of ENAIRE, President of CRIDA (Reference Centre for ATM Research, Development and Innovation) and Board Member of AENA. He has worked professionally in a variety of aeronautical organisations and companies. Since 1984, he is a Military Aeronautical Infrastructures Engineer in the Spanish Air Force. Later, he held several posts with the DGAC. From its creation in 1991 until 2011, he worked professionally for AENA, holding a variety of positions of technical and management responsibility in air navigation and airports, such as the Director of Strategic Planning, Director of the Cabinet of the President and Director of Strategy, Innovation and Sustainability. From January 2012 to May 2015, he held the post of Director General of Civil Aviation. During this period, he also had duties as Chairman of the Board of the Spanish Air Safety Agency (AESA), member of the Boards of ENAIRE, SENASA and INTA, and Vice Chairman of EUROCONTROL Council. He was professor of Air Navigation in the Aeronautical Management degree at the Autonomous University of Madrid.