Skyguide provides Air Traffic Management in Switzerland and adjacent parts of neighbouring countries. With its 1,500 professionals at 14 locations, the company guides civil and military flights through Europe’s busiest airspace.

Through innovation and trustworthy partnerships Skyguide enhances Switzerland’s appeal as a place to live, work and do business. The company is majority-owned by the Swiss Confederation and headquartered in Geneva. 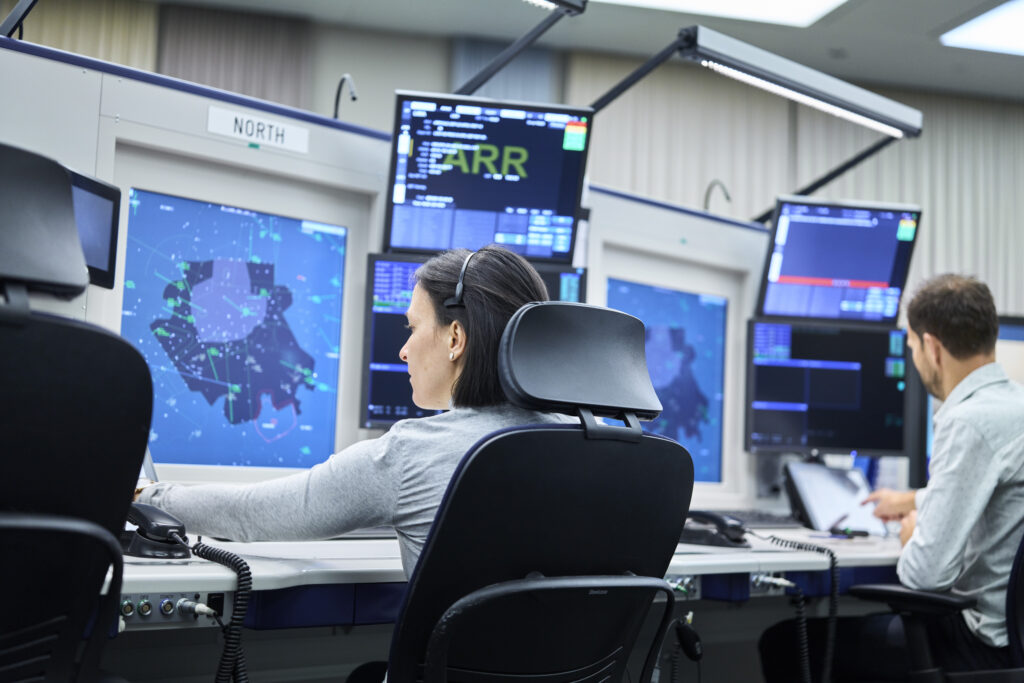 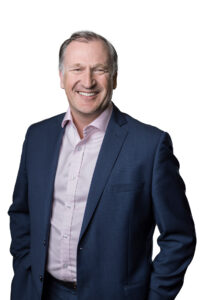 Alex Bristol has headed the Skyguide Executive Team since 2017. A Swiss-British dual national, he joined the UK’s Air Navigation Service Provider NATS in 1992 as an air traffic controller, and went on to serve there in various executive functions including Head of Operations and Head of Development & Investment Strategy.

He joined Skyguide in 2011 as Chief Operating Offi cer and a member of the Executive Team. He holds a bachelor’s degree from the University of Exeter and has completed the Advanced Management Programme of INSEAD Fontainebleau and Singapore.